Why LGBTQ People Should Care about Sex Worker Rights and Health 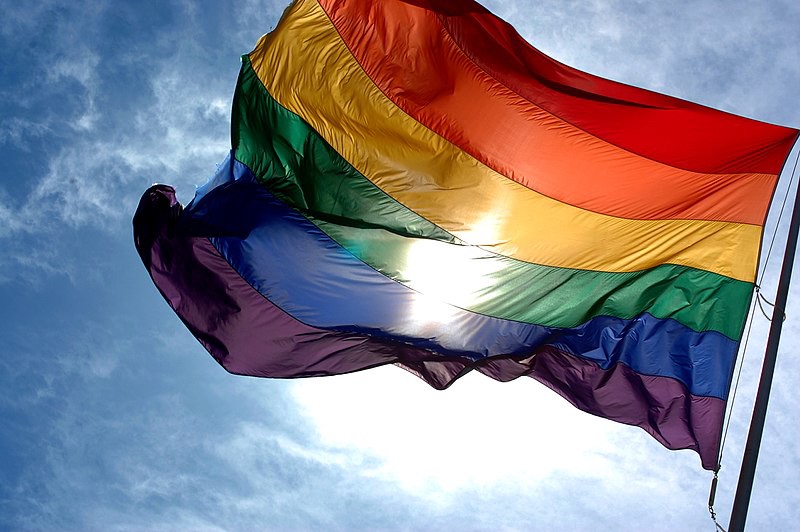 This week, as Reframe Health and Justice heads to Creating Change, we wanted to remind you why the LGBTQ community should care about sex worker rights and health. We’d love to hear your thoughts and additions!

Here are four reasons that LGBTQ people should invest in ending the discrimination, violence, and stigma against sex workers:

11 percent of transgender folks — and nearly 40 percent of Black transgender folks —
in the US have done sex work, according to the National Center for Trans Equality’s Meaningful Work report. A survey of LGBTQ youth in New York showed that most youth who enter the sex trade do it without a “third-party” or a pimp — they do it in order to survive homelessness, usually entering through a peer or a friend connection.

Entire archives are dedicated to queer and trans sex work. LGBTQ people have been fighting state oppression to have sex with who they want to have sex with (for money or not for money) for all of recorded history.

3. We understand that sex that is made to be illegal is not always immoral — and that state supervision of sex is often more about imposing punishment than providing safety.

While many people in the anti-trafficking movement are well-intentioned, they often conflate the coercion of capitalism — having to sell labor in order to receive compensation — with coercion of the sex industry itself. While coercion happens in nearly all industries, the sex industry is often the most accessible to LGBTQ people who are unable to access employment in many other industries due to discrimination.

4. Both our movements depend on a balance of individual bodily autonomy and collective community care.

We recognize that when society uses moralizing language to describe sex, sex practices, and sexual labor, we relegate it to the shadows, making it nearly impossible to have healthy sexual lives. We know that queer and trans people do sex work, we know that illegal sex is not always bad sex, and we know that survival should not be criminalized. We need to decriminalize, and also support sex workers, through resources, healthcare, housing, and services.

LGBTQ people have taken leadership on HIV criminalization work, recognizing that laws that target HIV positive people target our communities on an individual level as well as a population level. It is time that we take up this mantle for sex work as well — for our bodies, for ourselves, for our people.

If you’re at Creating Change this week, please join Reframe Health and Justice at these workshops and caucuses!

Saturday 3–4:30pm — A Queer and Intersectional Approach to Ending Reliance on the Criminal Legal System