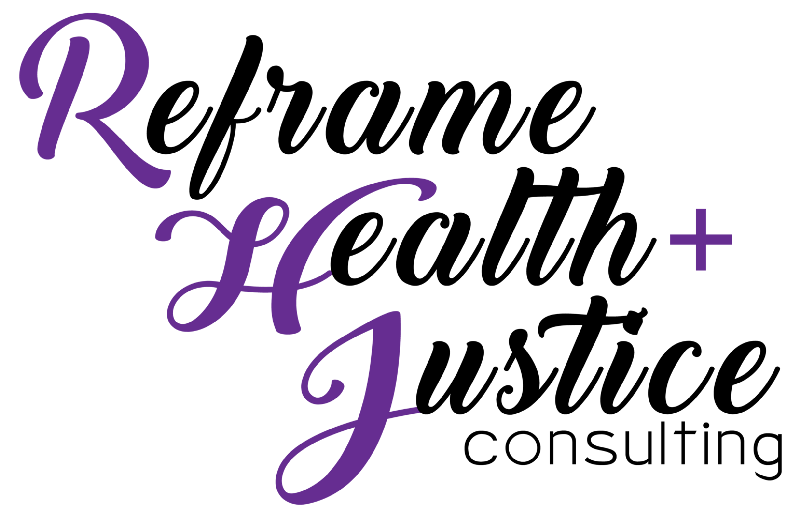 WASHINGTON, DC — The recent seizure of Backpage, along with the shutdowns of Craigslist personals, CityVibe, and other websites where people who trade sex advertise, signals a dangerous moment in the lives of sex workers. Access to online advertising like Backpage.com means sex workers can find clients outside of public space where they face harassment and more vulnerable environments, screen out potentially violent clients and allow for negotiation for things like condom use. As Internet ad space decreases, social service resources for people in the sex trade remain sparse and stagnant, and many people don’t have the option to stop selling sex — they are simply seeing many of their safety tools disappear.

Reframe Health and Justice (RHJ), a collective of experts on sex trade policy and programs, has already started to see the significant negative effects of these closures.

Backpage, seized by the Department of Justice, provided a platform for sex workers to control their own advertising and rates, and screen their clients to reduce incidents of violence and exploitation. Backpage’s closure is akin to closing a security system company because thieves may have used it to secure their own house.

“This is completely misguided,” says Magalie Lerman, partner at RHJ. “The bill hasn’t even been signed into law yet and advertising venues are disappearing by the handfuls. We’re hearing from communities that people are already making the shift back to street work again in order to survive. One public health approach to addressing the sex trade is advocating for sex workers to work online rather than the streets where they have less of an ability to screen their clients and experience higher rates of police violence.”

These laws and closures clearly demonstrate one thing: that the safety of people trading sex is less important than the symbolic denigration of the sex trade. Sex workers vulnerability to trafficking increases when they are unable to screen their clients, have more criminal charges, have fewer records of their encounters, and fewer people they can trust to care for their safety.

“It is a mistake — a mistake with serious consequences — to think that people will stop trading sex because of these closures,” says Sasanka Jinadasa, partner at RHJ. “The truth is, people will continue, but it will be harder for service providers, lawyers, advocates, and family members to reach them. And they’ll have less tools on their own to be safe. These closures enact the violence that they are purportedly meant to end.”

RHJ recommends that people in the sex trade who are hurt by these closures reach out to the anonymous hotlines SWOP Behind Bars (877–776–2004 (x 1) and HIPS (​​1 (800) 676–4477) to safety plan and get connected with local resources. We also support local and state governments suspending sex work-related arrests in the wake of these incidents, as called for by Councilmember David Gross in Washington, DC, to prevent further criminalization and violence.