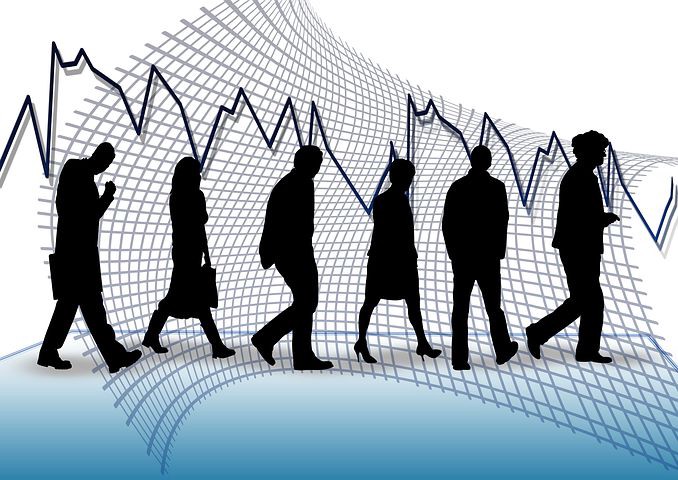 People who have survived in street economies and underground markets have gained work experience that can’t be taught in schools or corporate internships. These skills translate well to the formal economy, yet in today’s work environment, hiring people with drug or prostitution charges is often seen as a liability. Assumptions about people that work in survival-based, underground markets such as the drug and sex trades often adhere to stories of people who are irresponsible, dramatic, and lazy. These generalizations have been fueled by racist drug war propaganda and sensationalist media.

Requirements to disclose conviction history on job and housing applications, as well as strenuous parole and probation requirements severely limit people’s ability to gain full-time employment and a safe place to stay. People experience this on top of the racism, sexism, classism, transphobia, homophobia, and ableism that already exists in hiring processes. Thus, these collateral consequences lead people back to those same survival strategies, meaning more low-level charges and continued poverty.

While ban the box efforts are underway in various parts of the United States to remove institutional barriers that impede people with records from finding housing and employment, additional efforts must be made to increase employment opportunities. In some areas, discrimination claims have been brought against a potential employer that does not hire someone due to their charges. Alternatively, employers who hire someone within one year of his or her conviction or release can qualify for up to $2,400 in tax credit.

Incentives and human rights protections are great, and people who have survived in street economies hold merit all on their own. They are incredibly smart, savvy, and resourceful in ways formal education does not teach. The street economy has informal rules and regulations, and the stakes of violating those range from a ruined reputation to physical harm or imprisonment. Working in street economies builds valuable skills which translate to the formal economy and should be viewed as assets to businesses and organizations looking to hire dedicated and driven employees.

1. Loyalty: One major tenant of the street economy is loyalty. Beyond the service or product someone is selling, all people have is their word. People tend to work together for safety and profit, and natural competition forms. People who stick with their crew are seen as reliable and trustworthy which often leads to increases in status. Similar to the formal economy, where people who stay with one company are given promotions due to their knowledge of the companies’ processes and networks, commitment is central to advancement.

2. Customer service: Sex work is one of the oldest customer service professions in the United States. A focus is placed on the client’s comfort and needs while still maintaining boundaries and professional communication. Furthermore, people involved in street economies have learned to take care of each other and form community, which are qualities that make them great team players, co-workers, supervisors and managers.

3. Salesmanship and Marketing: Due to the criminalization of their work and the need for discretion, people involved in street economies have limited means of marketing themselves beyond word-of-mouth. A client base is built on selling one’s product or services with the knowledge that clients could disappear at any moment due to criminalization or competition. Imagine what they could do when provided with modern marketing tools, increased promotional capacity, and a safe work environment!

4. Stamina: The demand for drugs and sex will always be around. People who sell drugs or sex must have self-direction, good time management, and a strong work ethic. These folks have had to work long hours, at all hours, in every weather condition, and physical/mental state of being. These qualities of endurance and adaptability translate well to formal industries including the restaurant industry and financing professions.

5. Ability to multi-task: People involved in street economies are often pulled in several directions with little capacity to delegate. This results in having to constantly multi-task; such things as weighing and packing substances, coordinating hand off spots, and restocking all while on the go. The learned ability to work in a fast-paced environment and juggle several tasks at once are ingrained in people who have worked in street economies, making them superior candidates for any job.

Leveraging What is Learned but Can’t be Taught

Perhaps the biggest complication associated with hiring people who have previous convictions is vicariously dealing with the collateral consequences of their convictions. Providing leeway to people who must comply with probation/parole requirements builds trust and rapport which thereby increases excitement about selling your brand. An example of support in this area is providing the option to make up for time spent out of the office in court-sanctioned classes or submitting to urinary analysis requirements.

Another area of support is hosting company housing for people whose records hinder renting living spaces. Monthly rent costs can then be deducted directly from the employee’s paycheck. This is an especially important option to provide to employees who your company is relocating. In the office, companies can create safe environments for people with drug charges and possible addiction histories by limiting the amount of alcohol that is kept in office communal areas and offering a variety of non-alcoholic beverages at work receptions and events.

Every industry can benefit from adding people with street smarts and experiences to a team. Time and energy spent creating a diverse and equitable workplace is well worth the benefits that result from maintaining loyal, hard-working, and pioneering employees. Furthermore, elevating leadership of formerly street-based people to work with other new hires can streamline processes and increase office morale. In today’s highly competitive and scrutinized employment market, offering meaningful employment to people with records might just be the recipe that many companies and organizations have been looking for.

Magalie Lerman spent five years providing direct service to people in the drug and sex trades and justice-involved people before turning her attention to national public health and human rights-based advocacy and capacity building assistance. She is a Partner with Reframe health and Justice where her services include training on Best HR Practices in the Era of Mass Incarceration and technical assistance for advancing diverse and equitable companies and organizations. Magalie can be contacted at consultants@reframehealthandjustice.com.